For “Magic Music Moments with…” I planned to meet up with a couple of artists during my stay in Stockholm and it was a surprise for me how things were going to be at the end.

Swedish girlband Ms Trez were spinning around in my head since I prepare my trip constantly, so there was only one sollution to get them out my head and that was invite them. 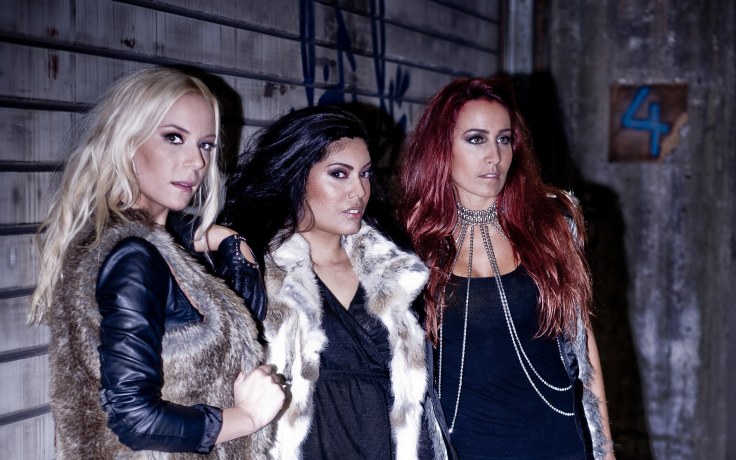 Very quickly everything was fixed and we met up at Scandic Anglais Hotel.

A few minutes after DJ StoneBridge left the building the Phone was ringing “MS TREZ was on their way”. My new Phone almost explode by the positive sound of Lorena and I was thinking they will be a couple of minutes too late, but no they were just waving at the end of the street (sortkind of reaction test if I see them or not. I think I failed ;-).

Lorena & Marlene walked into the Hotel and I was surprised about the absence of Mira. Mira is just one of those perfect ones. She could not make it in time, so she informed us about her travel while we were waiting and even come up with the idea to use Skype (Skype and Telephones are the worst things in my life, so that can’t even Mira change ;-).

Marlene come with the idea to chill in the park (I am still waiting for the question “Do you have time?” 😉 ) and Lorena thought I was from Germany, like several Swedes (it can’t be my accent as my German is scheiße ;-)).

In the meanwhile the girls fill in the questions.

Lorena meet up with Mira and Marlene during her dance lessons 5 years ago at Carribean Dance Studios (Odenplan, Stockholm). They dance on Reggaeton for instance every week and after awhile they come up with the idea to create a band.

They got great responses at Clubs and Events where they are performing, but also NRJ France that plays their Dancyn Drone Remix of “L.A. At night”. Also several blogs have discovered Ms Trez.

The song founds its way to the US, Germany, France, England et cetera.

Internationally Ms Trez has already performed in Cannes and ask the manager of the “MIMI Pro Event” to perform in the USA at the Renaissance hotel and he said yes!

They worked together with different producers, for instance Tomas Hanna & Henrik Bartoldsson on the Dollar Bill EP.

Now they have recorded lots of material and try to figure out what they do with it and hoping to perform very soon on different kind of occasions.

To get to know them better, read their personal “Magic Music Moments”. 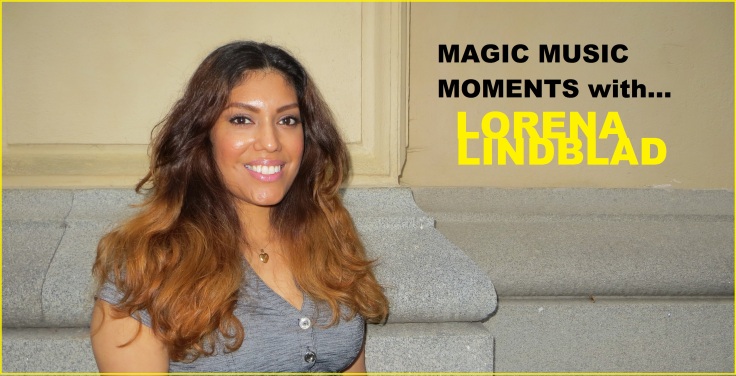 MY MAGIC MUSIC SONG
I’ll be there , with MJ

MY FAVORITE MAGIC MUSIC MOMENT
That have to be when I saw MJ in hologram on stage, singing and dancing. That was MAGIC, so magic that I cried.

MY FUTURE MAGIC MUSIC MOMENT
That will be standing on a big stage with a crowd of thousands of people! Doing a great show with dancers and pretty much building up a great story. People will be happy and inspired.

MY MOST MAGICAL MOMENT IN MY LIFE
That was when MS TREZ Had a release party at Cafe Opera. The people enjoyed it and I could see that they were filled with joy.

MY MAGIC MUSIC PLANS ARE…
To get on tour with the girls, make a super hot song that will never grow old. Featuring Busta Rhymes and just fill the big arenas all over the world and make people feel the joy of singing and performing.

ANYTHING LEFT TO SAY
I hope that our hard work will get attention and that soon very soon people will be filled with joy and happiness listening to our music.

MY FAVORITE MAGIC MUSIC SONG OF THIS MOMENT
Sia – Chandelier

MY FAVORITE MAGIC MUSIC MOMENT
When we (MsTrez) had our release party at Cafe Opera february 2014.
Performing at Pride 2011 is also a magic music moment for me and my band. It was amazing!

MY FUTURE MAGIC MUSIC MOMENT
To perform at Madison Square Garden in front of a really big crowd, with a big live band and amazing dancers.
MY MAGIC MUSIC PLANS are…
To make it with my band Ms Trez worldwide. 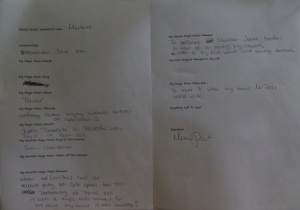 After one hour Mira arrived at the Pub in front of Scandic Anglais, where we were waiting on her. She broke a record with filling in the form (think she is perfect for my Administration with all those boring forms;-) )

MY FAVORITE MAGIC MUSIC ALBUM OF THIS MOMENT
Kissland “The Weeknd”

MY MOST MAGICAL MOMENT IN MY LIFE
Stockholm Pride 2011

MY MAGIC MUSIC PLANS ARE…
Take over the world with Ms Trez.

ANYTHING LEFT TO SAY?
Thank you Jurgen for taking your time to meet us. So nice meeting you. 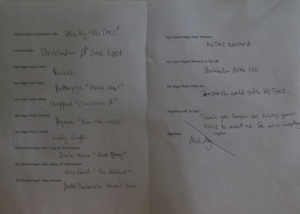 This was 2,5 hours of fun, especially thanks to Mira 😉

Buy/listen their music at the Discography-section, click on the picture below: 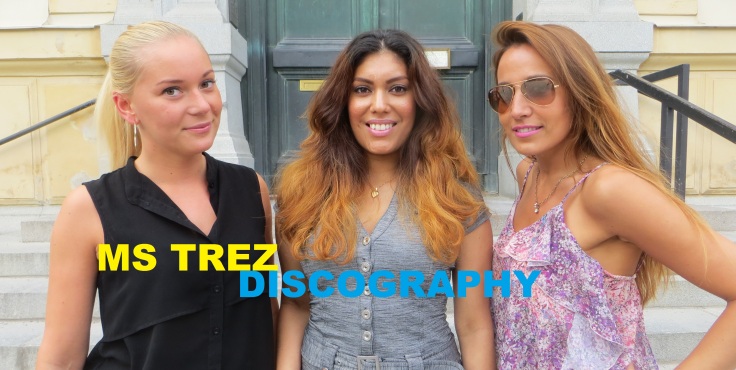