Eighties superstar Lisa Stansfield has another great single out “There Goes My Heart”, available at the new version of her latest album “Seven” called “Seven+”.

According to Lisa herself,Disc one consists of the original album in its entirety, along with my new single ‘There Goes My Heart’. Disc two provides a selection of remixes, feat. the brilliant Danish/German soul production duo Cool Million, Andy Lewis, Snowboy, Moto Blanco (Bobby Blanco & Miki Moto) and others. 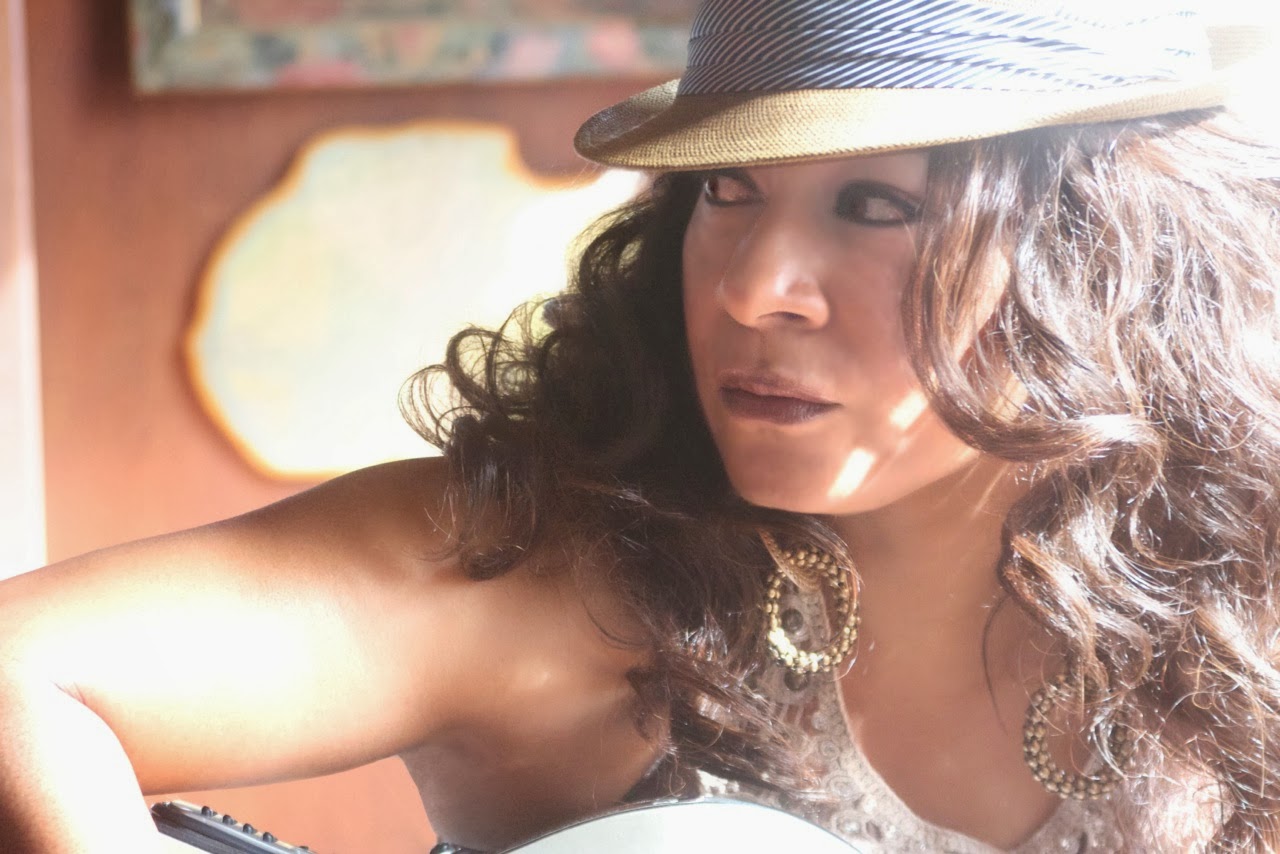