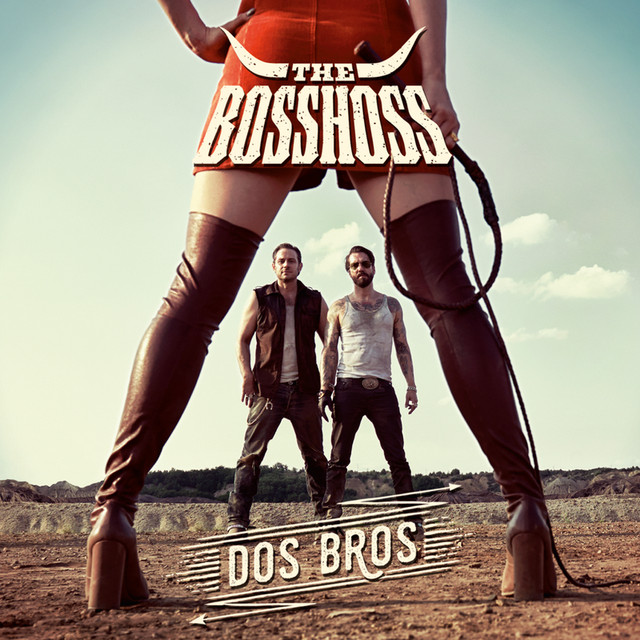 The “Handsome Devils” The Bosshoss are back with Dos Bros, their amazing New Single, featured on their fantastic Album “Dos Bros” featuring a second part featuring covers “No Diggity” (Blackstreet) with Xavier Naidoo, with Common Linnets “Jolene’ (Dolly Parton), with Aura Dione “Geronimo” (Sheppard), great track “Beautiful People” (Marilyn Manson) , “Walking Away” with Rea Garvey, with Nena “What I Did For Love” (David Guetta) and The Graveltones are on “Boom Boom” (NOT the Vengaboys). I can mentioned much more highlights (for instance 50 Cent “Candy Shop”), but you really need to surprise how great this Album is!