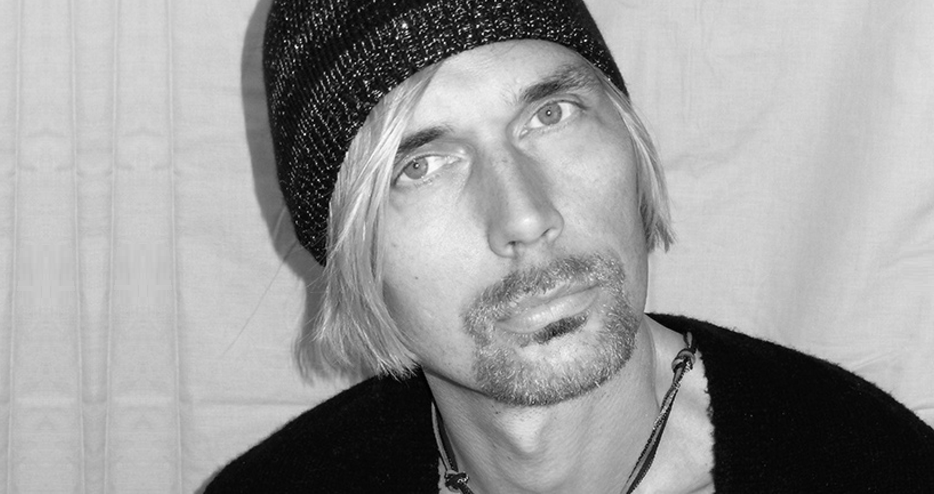 Emiel Pijnaker participate in the Eurovision Songcontest circus with “For You And Me” with his band Yellow Pearl. They dropped from the National competition and did not make it to the full exposure they deserved.

In the meanwhile Emiel became a film producer, composer and is still a very unique singer. After the Surprise Valentine Single of Yellow Pearl 3 months ago with “Slowing It Down”…

…he is ready now to show his first solo-work in an impressive American Dreamy way to prove he is an smashing Alternative singer with a New Single coming up featuring Artwork by JaSon from New York. For his New Album he collaborate with Michael Jackson bassplayer Alex Al and En Vogue Drummer Pete Meriweather. All is made possible by the USA Music Label KALLIOPE MUSIC.