Alexander Rybak is back with his New Single “5 To 7 Years”.

The Single is originally from 2013, but it’s worthwhile to rediscovered!

He also released “I Came To Love You” a brandnew Single!

I Came To Love You – Single 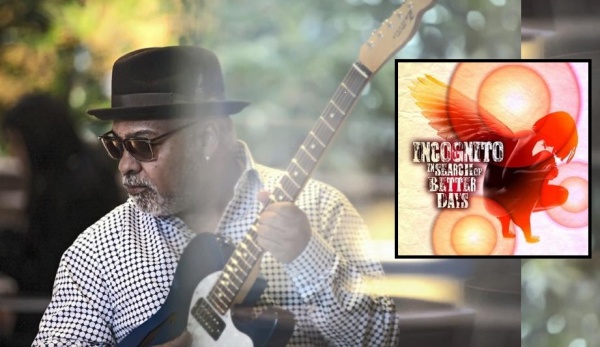 Incognito is “in Search For Better Days”. The New Album featuring the track with Imaani & Stuart Zender “Love Born In Flames”.

Santa Barbara County Sheriff’s Department got the documents saved from the year 2003.

Michael got a huge amount of photos and videos featuring men, women, boys and girls in different perverse ways. Also his nephews who are famous under the name 3T are involved with sexually suggestive pictures of the famous trio.

According to a detectiv e”he was a manipulative, sex and drugs hungry predator. that bloody, raunchy and sexually explicitiete pictures of sacrificed animals and used perverted adults to bring children into his hand. He was also horrible nude pictures of adults and tortured children.”Michael Jackson was a perverse appetite for sex and disgusting pictures show a sadistic side of him that no one really knew.”

Together with his brother Jarrett he scored worldwide hits like “Set Adrift On Memory Bliss”, “Paper Doll” and “I’d Die Without You”.

Since 2005 Dr. Giggles replaced him several times because his kidney health issues. This is his statement on the official Facebookpage:

The Best Of PM Dawn 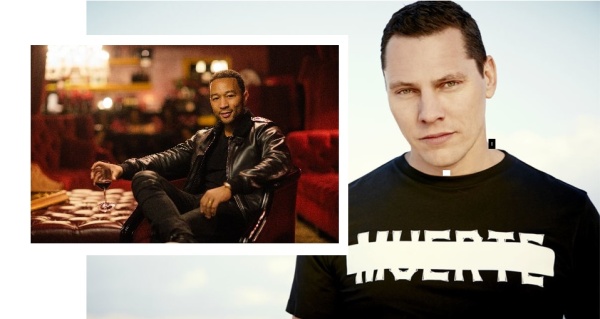 Musical Freedom Recordings present Tiesto & John Legend. They are spending their “Summer Nights” together at the New Single.

Mumford & Sons, Baaba Mal, The Very Best & Beatenberg are making music together. Five New Tracks on their “Johannesburg” EP featuring “There Will Be A Time”.

Robin Bengtsson’s New Single is like a “Stevie Wonder”.

Christina Aguilera is finally back with a New Single “Change” after one month delay.

The upcoming 3 months the money will be donated to the “National Compassion Fund” in dedication of the tragedy in Orlando.