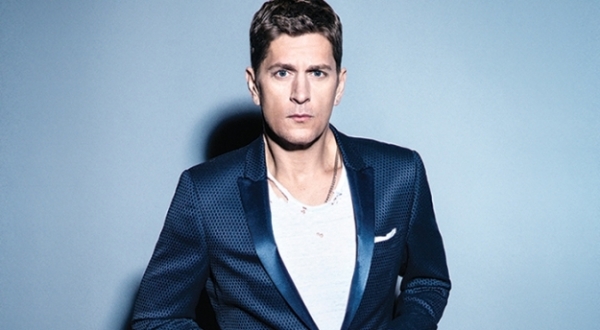 Rob Thomas released his New Single “Pieces” with and without Sam Feldt.

Swedish Polarsea (with Vocalist Adam Englund) released a very good song, we all should discover “Don’t Let Me Go”.

Janet Jackson’s released a beautiful “Tribute To The Victims of the Orlando Shooting”. Listen and watch “Shoulda Known Better”.

I send lots of magic love to the victims and wish Gayclub Pulse all the best with their “Unbreakable” future!

The song is available at her “Unbreakable” Album.

It has never happens in pophistory, but after a concert in Orlando. The Voice-singer Christina Grimmie has been killed when she signed material at her Merchandise-stand afterwords.

Her brother take a grip of the killer and during a fight, the murdered commit suicide.

Christina was very popular and the 22 year old was ready to be a very succesful artist. 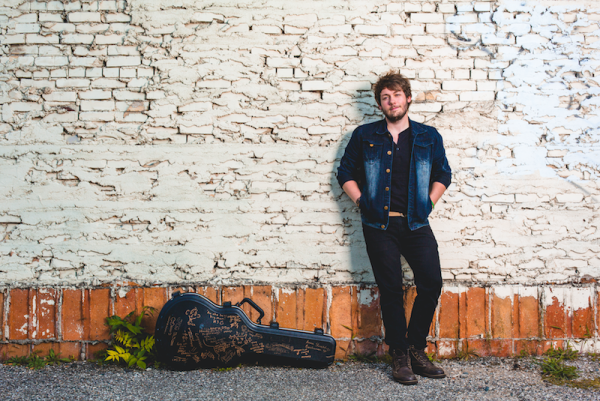 If you like Country, Folk and/or Alternative music, you need to discover this EP “Leaving On The Light” featuring 7 tracks like the title track.

Swedish Günther is back with “No Pantalones” starts with the incredible lyric “What The Fuck, Let’s Do Like Donald Duck”. 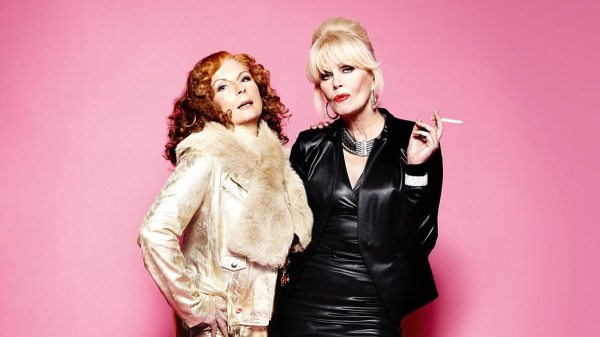 “Absolutely Fabulous (The Original Motion Picture Soundtrack)” is ready for preorder featuring the New Kylie Minogue Single “This Wheels On Fire”.Other tracks will be “Get Ugly” by Jason DeRulo, “Can’t Get Enough Of Myself” by Santigold, “Sexotheque” by La Roux, ”
Ready for the Good Life” by Paloma Faith and many others.