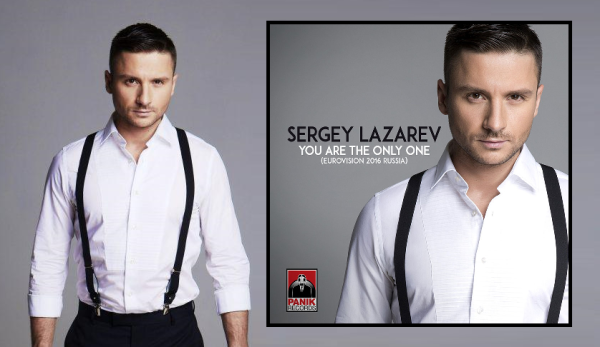 It looks like “perfect”. Yesterday Russian Sergey Lazarev got all eyes on him during his impressive visual Eurovision Songcontest performance with his Single “You Are The Only One”.

Take a look at his Magic Music Story so far:

(Available at The Best Album)

A New 2CD Album for Genesis-fans from their frontman Phil Collins. with his New Deluxe Album of his 1985 release “No Jacket required” with “Susssudio”.

Testify is including the Single “Can’t Stop Loving You”.

The Albums has their tracks remastered and featuring B-sides< Demo's and Live versions.

What a great idea to make a New cover sleeves which is a remake of the originals. 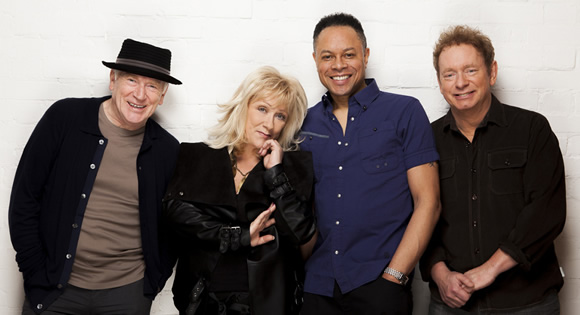 Shakatak released 2 Albums which were only available for the Japan market, now they are bunched together in a boxset for everyone!

27 days to go for the Jason Donovan Ten Good Reasons Live Tour 2016, to get in the mood of the incredible PWL sound of Stock, Aitken & Waterman. “Especially for you, here his Official Videoclips, including the wonderful Kylie Minogue duet with the question. Is Kylie the special guest, yes or no?

Ellie Goulding is standing with an “Army”, just some days before she get in an “Delirium” state of mind. 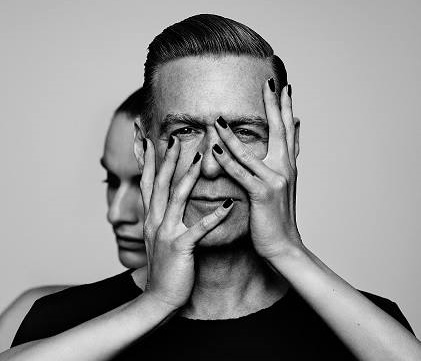 “Get Up” , “It’s A Brand New Day” to read about the return of Bryan Adams.

The Album featured also the Single “You Belong To Me”. 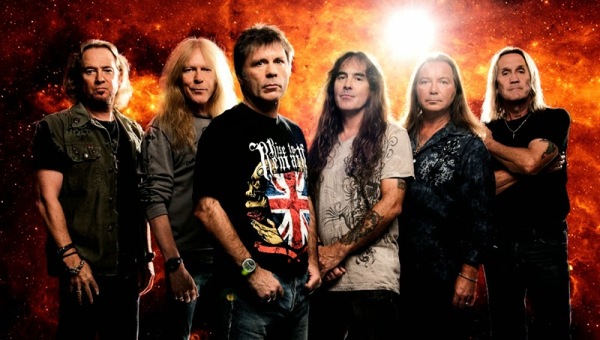 With the “Speed Of Light”, Iron Maiden opens up “The Book Of Souls”.

BZN-members Jan & Anny has released a brandnew Single “I Love The Summertime” after Jan sang with his other singing partner Carola Smit the excellent “I’m A Lucky Son”, together with lots of Greatest Hits with both females on the new Album “It Happened 50 Years Ago”

I Love The Summertime – Jan & Anny

It Happened 50 Years Ago – BZN 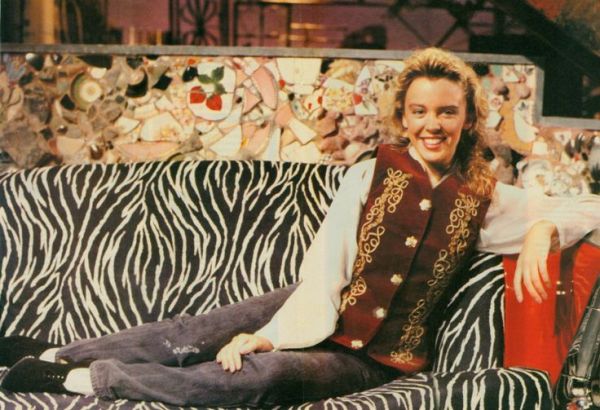 Are you ready for an Kylie Overdose February 10th?

Preorder “Right Here, Right Now”, the Deluxe Edition of “Kylie”, “Enjoy Yourself”, “Rhythm Of Love” and “Let’s Get To It”

Let’s Get To It: Deluxe Edition 2CD/DVD