While Sugababes teased us with their comeback, Siobhan Donaghy re-released her solo album “Revolution In Me” in a Collector’s Edition with 20 tracks featuring her solo debut “Nothing But Song” and her follow-up “Overrated” and all the b-sides of the singles. 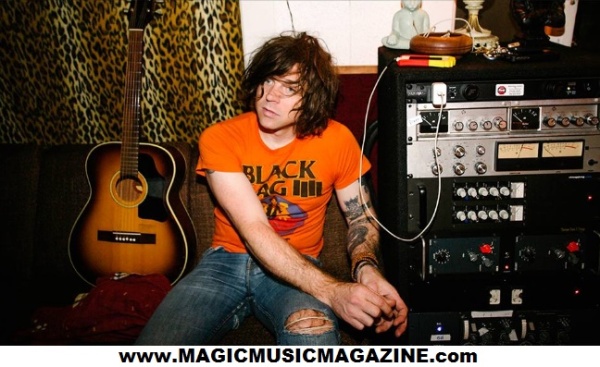 Carol Decker’s T’Pau will release the boxset “The Virgin Anthology” (with Rarities, Demo’s, B-sides and more) soon featuring “Hold On To Love” in an Acoustic version.

My Best Of T’Pau 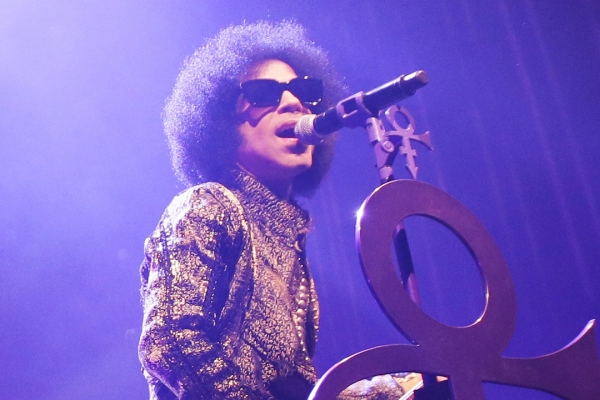 Singer Prince did not suffer from flu or an unknown bacteria. He actually commit suicide by taking an overdose drugs. Exactly one week ago his private jet made an emergency landing in Moline after he performed in Atlanta. According to TMZ it was was only 48 minutes from home before the unscheduled landing.

Prince refused to stay at the hospital, but was feeling not well. This is the explanation for the news that Prince was critical versus he was at home.

The singer seems to be have the death in his head for a couple of weeks. A month ago he starts writing his memoirs and contains 50 pages. Saturday night, after Prince was admitted to a hospital for what his reps called the flu, he addressed a crowd at Paisley Park near his home and said, “Wait a few days before you waste any prayers.”

Yesterday Prince death in an elevator at his home.

Next week his final Album HIT N RUN Phase Two will be released. 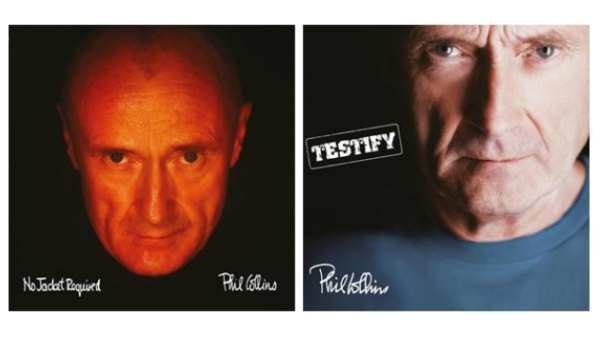 A New 2CD Album for Genesis-fans from their frontman Phil Collins. with his New Deluxe Album of his 1985 release “No Jacket required” with “Susssudio”.

Testify is including the Single “Can’t Stop Loving You”.

The Albums has their tracks remastered and featuring B-sides< Demo's and Live versions.

What a great idea to make a New cover sleeves which is a remake of the originals. 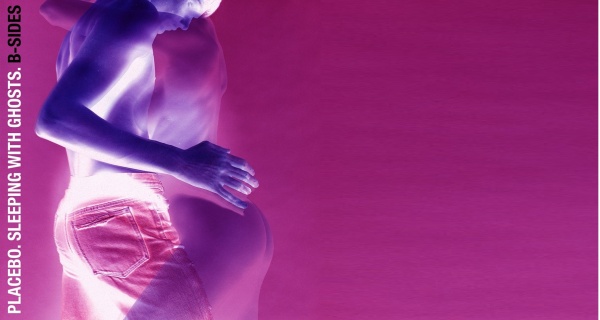 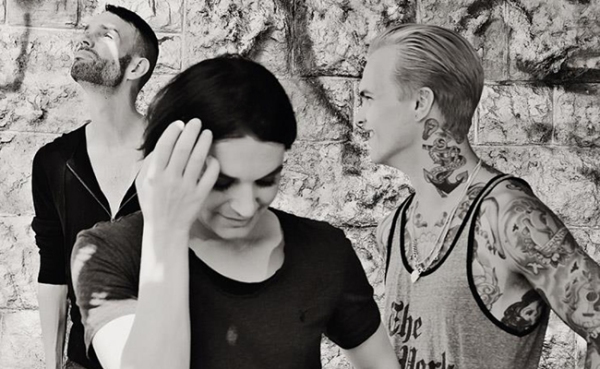 Placebo got an Amazing collection of Black Market Music B-sides released. Just 15 minutes ago they put it on YouTube and you can order the Album below! Enjoy mixes of their Singles “Taste in Men”, “Slave To The Wage”, “Special K” and more. 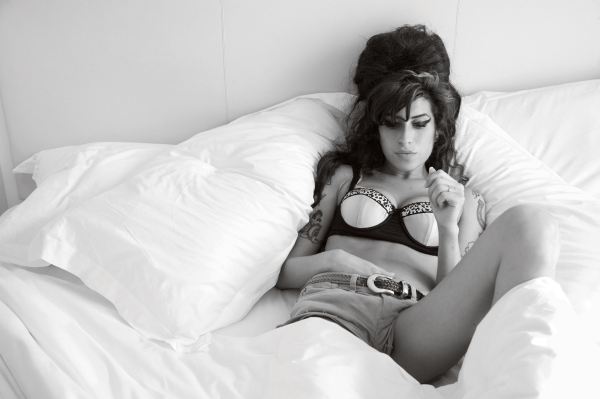 “Amy Winehouse – The Collection Boxset” is 8 disc, limited edition vinyl box set comprising Amy Winehouse’s three studio albums, live recordings from Amy’s 2007 Shepherd’s Bush shows, including tracks available for the first time on vinyl, and an album’s worth of ‘Rarities’ featuring live session tracks dating back to 2003. The box set, released on December 11th, is a lovingly assembled and beautifully packaged collection. Each LP will be pressed onto 180-gram vinyl and the box will also include a bespoke litho print and an exclusive set of photographs taken from the commissioned photo sessions for “Frank” and “Back To Black”.

The Collection Boxset – Amy Winehouse (Not Available Yet)