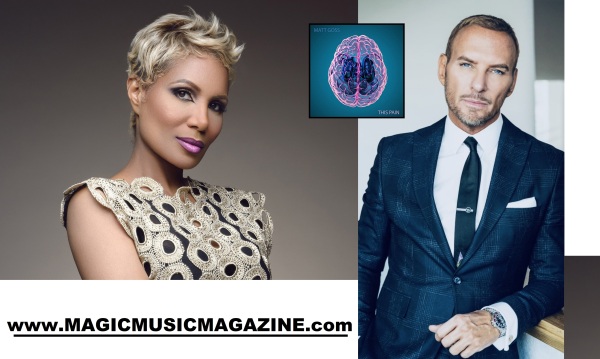 BROS mixed with 5star. Enjoy the eighties sound of Matt Goss & Deniece Pearson together with “This Pain”. Check the song at the playlists of the beautiful Matt and Denise. This month Matt puts more than 60 singles on the digital platforms, so check it out and enjoy whole day/week/month/year long!!!

After the Singles “Arcade” and “Love Don’t Hate It”, Duncan Laurence brings you New EP “Worlds Of Fire” with those 2 hits and “Beautiful”, “Yet” and “Someone Else”.

Last weeks all eyes where on singing actor Tom Leeb, not because his singing skills, but his looks, that is “male topmodel” quality. Now the attention gets back to music. Discover the beautiful song of Tom Leeb, which represent France at Eurovision Songcontest 2020. This is “The Best In Me”.

The Avener released his New Album in “Heaven” today with some “Beautiful” songs for “Under The Waterfall”. 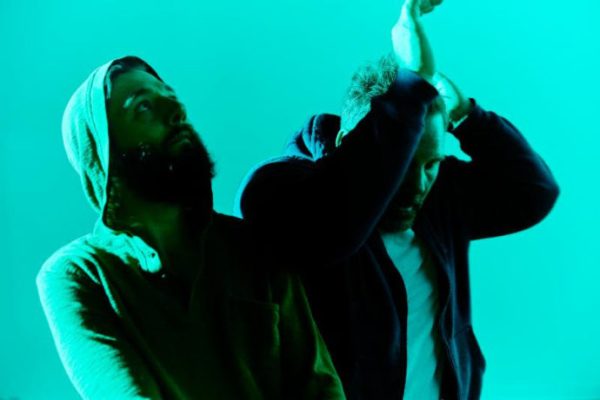 These are the highlights of this week’s New Music Friday in Canada. 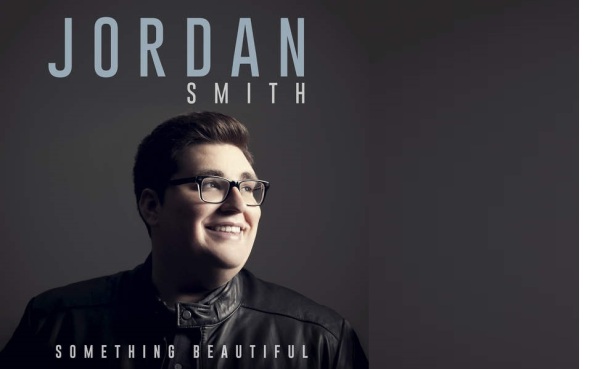 “Something Beautiful” is the New Album by Jordan Smith, which is famous as The Voice 2016 winner and is the 2nd one this year, featuring the New Single “Stand In The Light”.

The Single “Angel”, which is originally done by Sarah McLachlan. 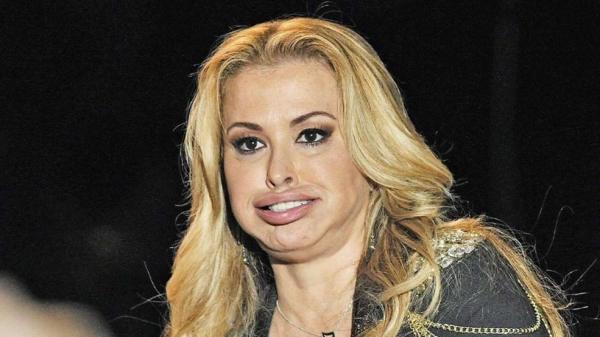 There are so many weirdo’s in Showbusiness, so you can wait for lots of Plastic Surgery drama’s. But what if you are the girl next door with an overdose of success?

Europe went insane by a gossip picture of the “New Look” of Anastacia. Duckface got a new dimension and Donald Duck would be in love with Anastacia after her Botox treatment by a Plastic Surgeon.

One day after the shocking news. Anastacia took over herself:

Hope Donald Duck will cope with the tragedy that Anastacia is still one of the most beautiful girl nextdoors, who is touring with her Resurrection Tour right now, even BILD magazine, wish that she was the new Katrine Duck. 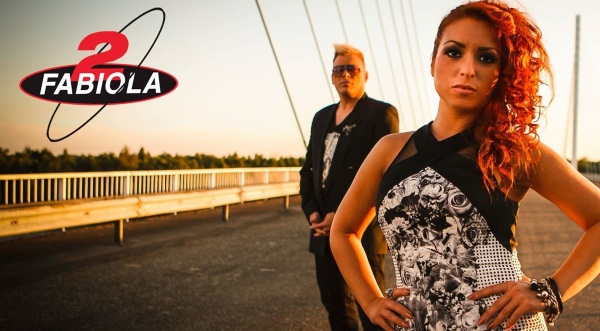 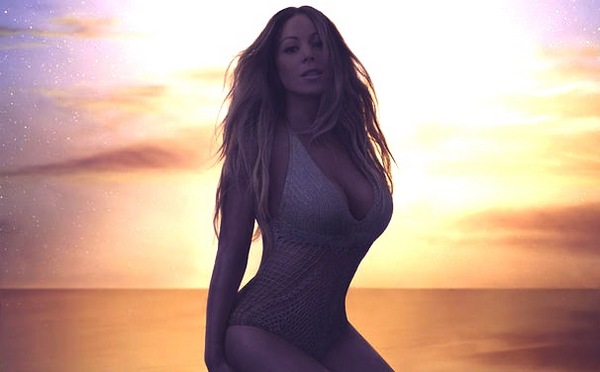 After her “Beautiful” Single with Miguel.

And telling “You’re Mine (Eternal)”

Mariah Carey released her new Album “Me. I am Mariah… The Elusive Chanteuse” with “Supernatural” as the highlight. Her kids sang like an angel and the voice special effects are heavenly. The second part of the Album is much better than the first part including “One More Try”, yes THE famous George Michael song. Amy Winehouse dedication is by the way well done (“Meteorite”).Recommended as a next Single! 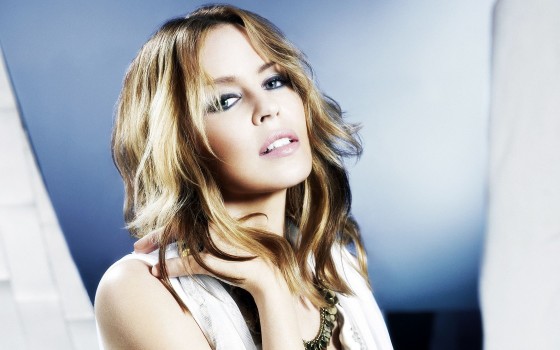 The word is out: Kylie’s incredible once again!

Before I heard the album I noticed a huge surprise. Blonde Alisha’s Attic-singer Karen Poole is back in singing again and made a duet with Kylie.That is so “Fine”! 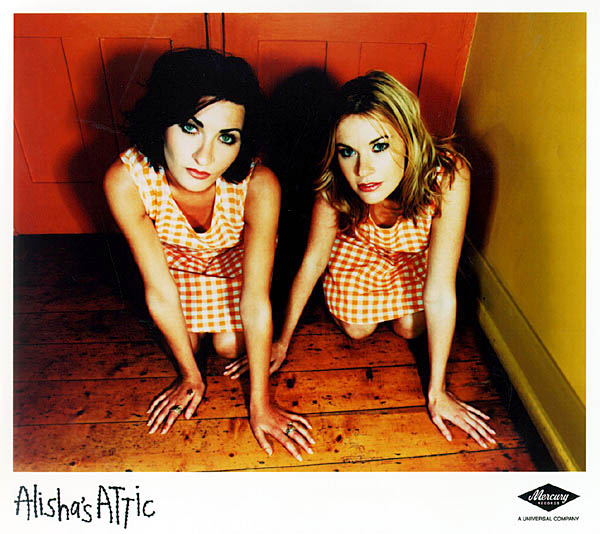 At the Japenese edition, Karen Poole worked together with Kylie. She co-wrote “Sparks”,which is also the b-side of the single “Into The Blue”.

In the period Kylie create this album, her single “Skirt” failed to make it at the final cut May 2013, she decided to make a “different”album, that she first had in mind. Her singles “Into The Blue” and “Beautiful” with Enrique Iglesias are simply the best and “Mr. President” has such a catchy clubbing vibe that this is just another great moment.

The record is made in Los Angeles and even on this album Pharrell Williams is involved. She had 2 days to make 2 songs and she was having the worst day, because everything was too much for her. She was burning into tears as the first day went wrong and the second day she needs to keep herself together to make something out of it instead she was going to cancel this appointment and create “I Was Gonna Cancel”

The last track “Sleeping With The Enemy” is very electronic, but if you put the electronic sound off it could be such a pure and beautiful ballad. With those beats is it still amazing after all!