My Best Of Astrid S. 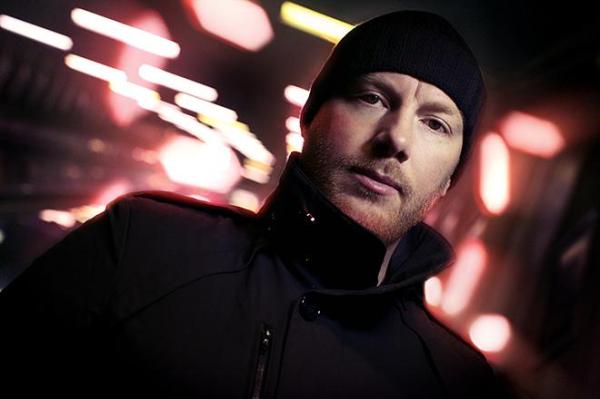 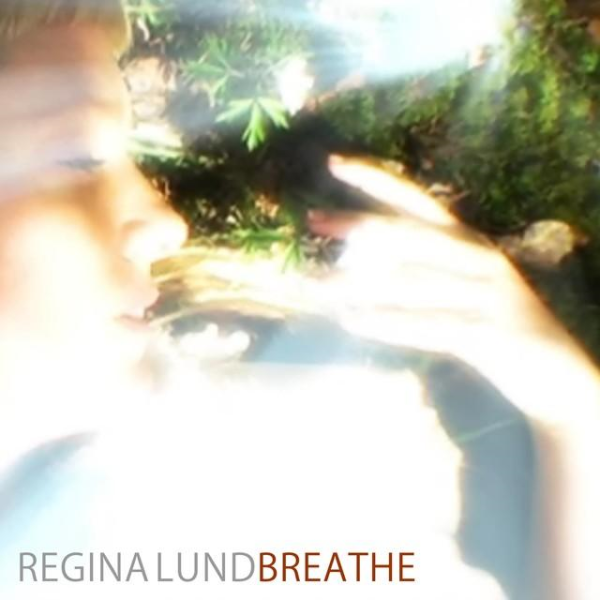 Last year surprised me with her song “Breathe” a beautiful song about her struggle with cancer.

The videoclip was more than one year earlier than the release of the song made, shortly before she gets bold due to her Chemo therapy.

On this single there are 2 remixes, one is made by DJ Baba.

Together with her upcoming new single “Lust” it has a re-release and you really need to take a listen to!

In 2004 she toured with Mary J. Blige and released the album “Tarralyn”. Tarralyn Ramsey was a contestant on The Voice during Season 1 as the 1st contestant to audition in the “Blind Auditions Premieres and the 1st overall.

She released the Promo-single “Baby U Know” with Murphy Lee in 2004 and during The Voice she released singles “Single Ladies (Put A Ring On It)” with Frenchie Davis and “Breathe”. At the end of last year she make her own Christmassong “The Christmas Song (Chestnuts)” and is now back with a beautiful ballad, simply called “Love”.

The song is a prove that Tarralyn is such an amazing R&B single and sang with emotions. Great track öf a beautiful singer. 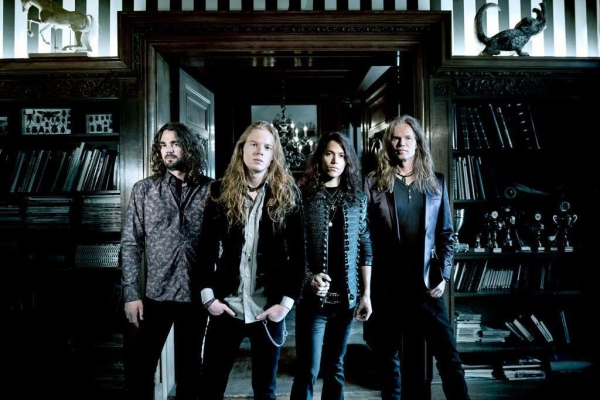 Whitesnake & Vandenberg are Big Names that Adriaan Van Den Berg was involved with, now he introduced his new rockband “Vandenberg’s MoonKings” with Jan Hoving as leading man. Are you ready for some Rock’n Roll?

The Album is a mix of Hardrock and Rockballads (the best one is the final track with David Coverdale “Sailing Ships”) and that makes it far from boring.