Pop icon Cher is back with an amazing ballad for the elephans of the world. Discover her “Walls”.

The documentary ‘Cher and the Loneliest Elephant’ follows Cher’s amazing journey to help relocate an elephant that had been living alone in a Pakistani zoo for nearly 9 years. Previous efforts to free the elephant had been in vain until Cher joined the fight ultimately founding Free The Wild to boost the movement. The documentary will premiere April 22nd on Paramount+ before airing on the Smithsonian Channel May 19th.

2018 Cher impressed with her ABBA cover “Chiquitita”. The song is now available as a Single in a Spanish and English version.Enjoy the official video which has been released a couple of hours ago. 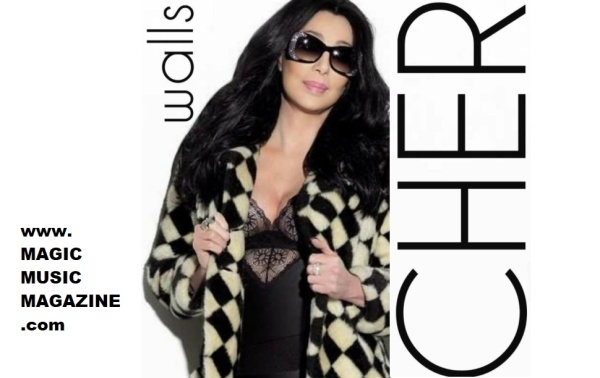 Cher is back with “Walls” about Donald Trump. 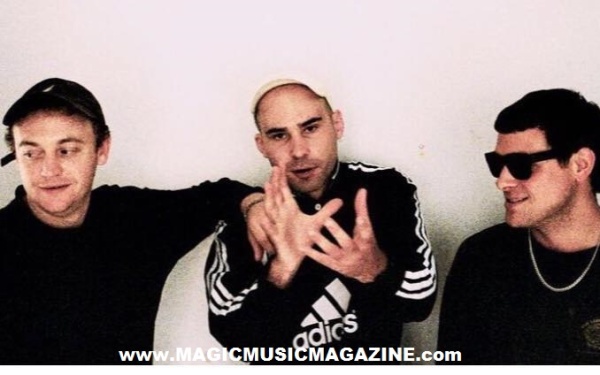 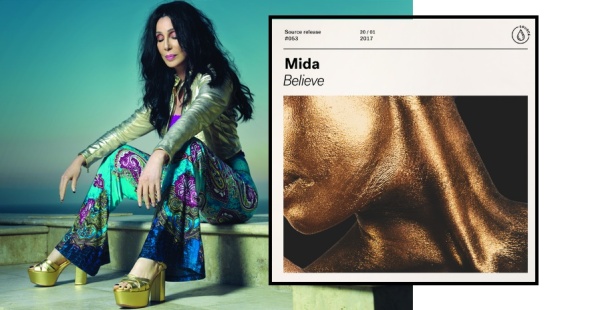 Mida released a Single that is originally made huge by Cher called “Believe”.

Bjorn Rosier, was one of the members of the Belgium boyband Boysband. Last year he released his first Solo-Album “Bjorn Rosier” featuring famous songs like “It Must Have Been Love” (Roxette), “Better The Devil You Know” (Kylie Minogue), “How Deep Is Your Love” (Bee Gees), “Believe” (Cher), “Up On The Roof” (The Drifters) and “You To Me Are Everything” (The Real Thing).

UK-singer Ria Jones did a duet with Bjorn called “Someone”.

His New Single “Blessed” is also on the Album and he made a special Dutch version “Door Jou” as well for a Single release.

The new movie “Walking On Sunshine” has also a titlesong. The film is out 19 June in Holland.

For the Dutch market singer Leona Philippo has sang her version of the famous Katrina & Waves song “Walking On Sunshine”.

For the other countries another Leona called Leona Lewis did her version. Actually she is making her actress debut in this movie!

The last one is included at the Original Soundtrack with lots more of eighties and nineties classics like Madonna’s “Holiday” by actress Hannah Arterton, which voice is also heard on the covers of “Walking On Sunshine”, “If I Could Turn Back The Time” (Cher) , “How Will I Know” (Whitney Houston), Ëternal Flame” (Bangles) , “Venus” (Shocking Blue) “It Must Have Been Love” (Roxette) and “Wake Me Up Before You Go-Go” (Wham). Also other Castmembers Katy Brand, Annabel Scholey, Danny Kirrane, Anne Dudley, Giulo Corso, Greg Wise and Giulo Berruti made it.

“Walking on Sunshine” is a 2014 British musical romantic comedy-drama film directed by Max Giwa and Dania Pasquini. The film and released on 27 June 2014 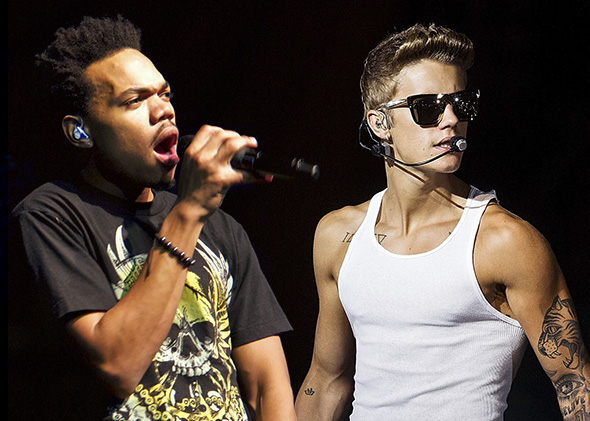 Last year “Justin Bieber” told everyone he retired immediately from Popmusicland, so… here is … his new single (quicker comeback than “Cher” and “Tina Turner” made ;-))

I think it is a nice song, but I have heard better ones. Most of all this is a great PR for upcoming talent Chance The Rapper.