At the moment David is busy with the recordings for the New Album “Imagine Un Monde”.

The biggest french popstar in history has passed away, just after the release of his New Album “On A Tour Quelque Chose De Johnny”. Father of the amazing singer David Hallyday, Johnny Hallyday died at the age of 74 at his home and lost his battle against lungcancer. 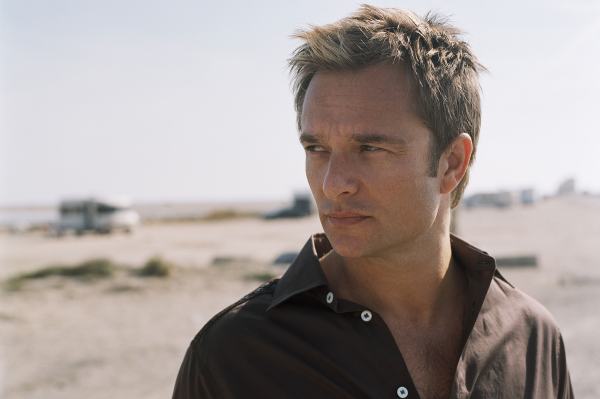