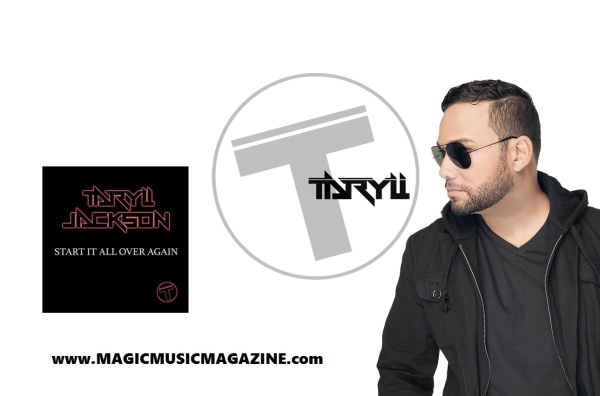 November 6th, 2015 3T released their 3rd full Album “Chapter III” and Holland just discovered the amazing album featuring the tribute to Delores Jackson Singles “The Story Of Love” and “The Power Of Love”.

The Album will be played live in full at the “Up Close And Personal”-concerts September 16/17 at RAI Amsterdam/ Melkweg Amsterdam to mark their 20th Anniversary of their Debut Single “Anything” featuring Boyband B-Brave as support act.

For more information (about the concerts) 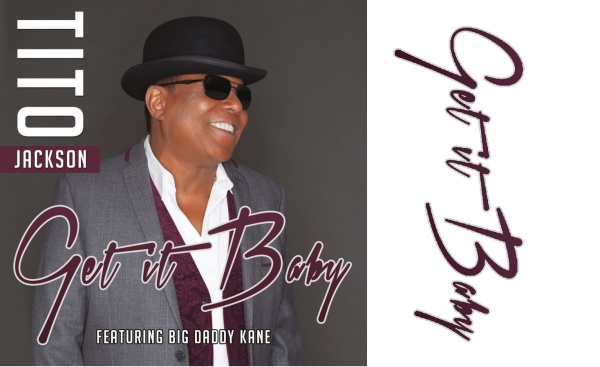 Tito Jackson is ready to go Solo again. “Get It Baby” is his upcoming New Single featuring Big Daddy Kane.

November 6th, 2015 3T released their 3rd full Album “Chapter III”, to me it is a huge surprise that I heard nothing about the fantastic trio, so just discovered the release of this Album and it is worthwhile to get some attention!

The Album contains ten songs including “The Power Of Love”. 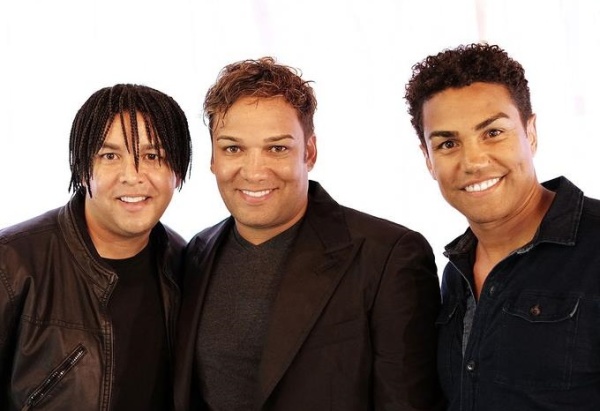 Finally 3T is back with a New Single. They are back in the limelight because of their Reality Show “Jacksons Next Generation” and now they made a Charity Song for Children In Need. 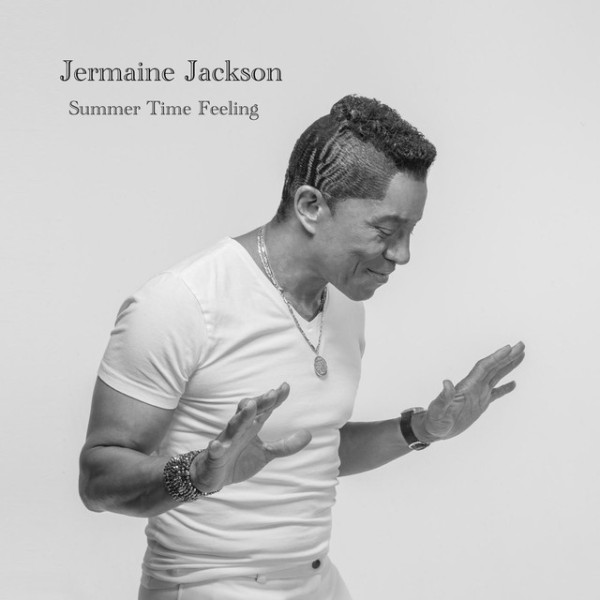 Did you still having a “Summer Time Feeling?”… maybe it is all because the New Single by Jermaine Jackson. 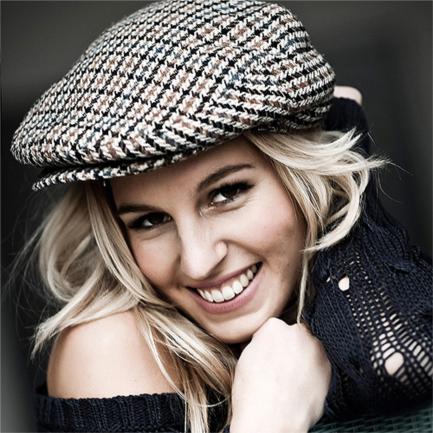 She sounds like a sister of Michael Jackson. She has such an unique sound with Jackson-influences for sure and her new single “Home” sounds like just another upcoming “classic”-hit, but this is not a cover of the song with the same title of Latoya Jackson

Song is one of the track of her fortcoming album “Undefeatable”