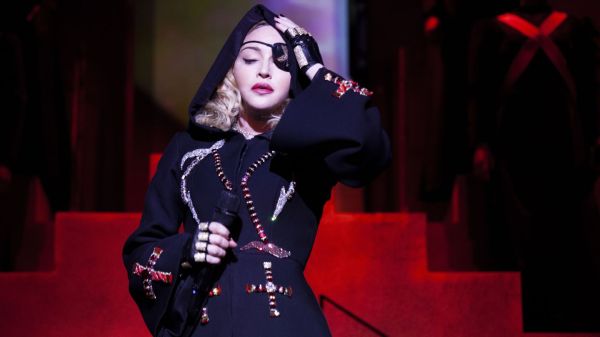 This New Music Friday, Madonna will be back with her Live Album entitled Madame X music from the theater xperience. Watch the official Paramount trailer: 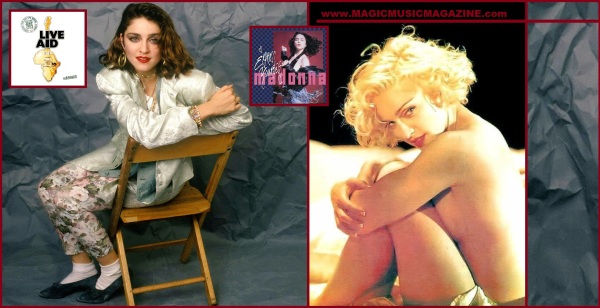 Madonna is back with her iconic eighties sound. She has released “Madonna At Live Aid (Live At John F. Kennedy Stadium, 13th July 1985)” as a double A-side with “Holiday” and “Into The Groove”.

Today she also re-released her brilliant “Express Yourself”. 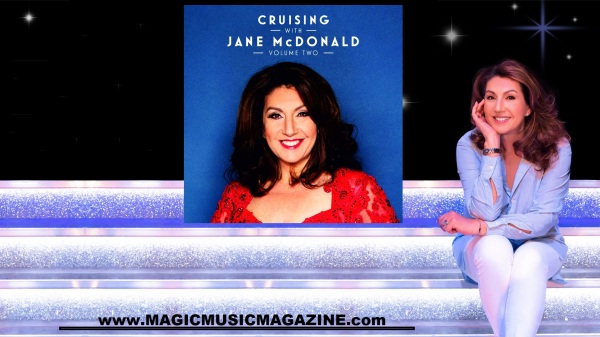 Some versions are even better than the amazing originals, for example “Get Here” by Oletta Adams.

Tyson Kelly’s New Single entitled “Am I Ever Gonna See You Again”.

Tyson is the son of renowned songwriter Tom Kelly, known for penning numerous number one hits such as Madonna’s ‘“Like A Virgin”, Cyndi Lauper’s “True Colors”, Whitney Houston’s “So Emotional” and The Pretenders’ “I’ll Stand By You”.

Madonna has re-released her Single “Music” with a fantastic RHINO package of remixes by Victor Calderone, Dubfire and Sharam, Groove Armada, Tracy Young And The Young Collective, Hex Hector and Mac Quayle. 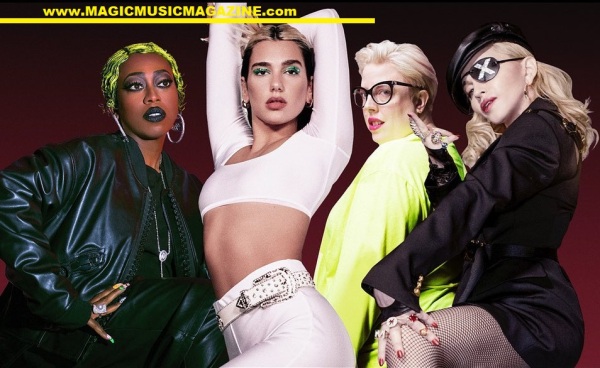 Dua Lipa’s latest Album “Future Nostalgia” was inspired by Madonna’s “Confessions On The Dancefloor”. A dream came true to collaborate with the Queen Of Pop at the New Version of her track “Levitating” with Missy Elliot as well. August 14, 2020 will be the day that the Single is set to be released.

Single is a remix by Blessed Madonna.

Confessions On The Dancefloor – Madonna 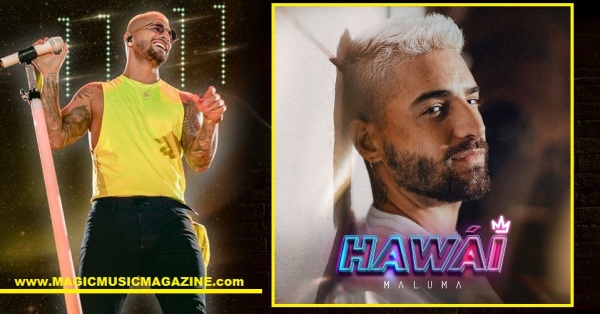 After Madonna, Maluma is still going on strong. This time with “Hawai”.

Hands down one of Sweden’s most loves artist with a constant career from 1986 filled with hit single after hit single, praised albums, tours and Vegas-like shows. Lena has worked hard and Sweden loves her. Voted ”Sweden’s sexiest woman” and nicknamed ”Swedens Madonna” and ” Sweden’s Kylie Minogue” and foremost winning huge awards she still kept her feet firmly on the ground.

The summery Ace of base-like Swedish hit single is named ”En stilla depression” (about the everyday mediocre depression most people encounter, and not the least this year…)
Hardcore fan since she was 8, Linda Sonnvik took on the project of a remix EP. Three versions. Three co-producers, especially invited for their skill in respective genre. We get a floorfilling club banger from Sonnvik x Valence, latin groove from Sonnvik x Kentomen and Sonnvik x partillemartin whipped up a version as if the song was on acid, but still catchy.

Madonna and her former Vogue-dancers can “Strike A Pose” on the fantastic New Single “Supermodel” by NERVO & KANDY.