Jack Savoretti will release his New Album “Europiana” next month with his latest Single “Who’s Hurting Who” with Nile Rodgers.

Nile Rodgers and Adam Lambert got some “Roses” for you.

George Micheal’s song “Fantasy”, released on the 2011 reissue of his album “Faith”. Now Nile Rodgers has remixed the song, which premiered in June during a Chic-gig at Glastonbury Festival. The song will be included in the fortcoming documentary George Michael works on before he passed away.

Single is available at “Listen Without Prejudice / MTV Unplugged (Deluxe”.

My Best Of George Micheal. 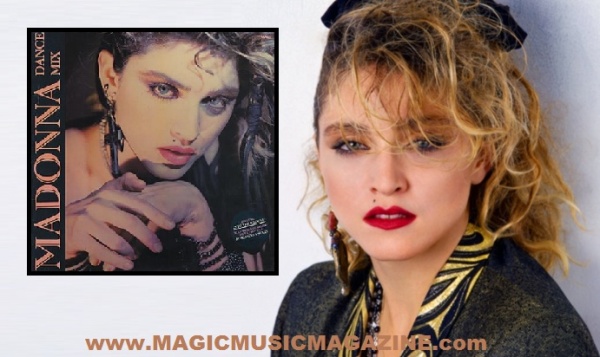 Back in 1985, Madonna released her 4track 12″ EP “Dance Mix” in South Africa featuring “Into The Groove” and “Angel”. Nile Rodgers and Jellybean are the producers in this beautiful masterpiece that will be available worldwide for Record Store Day 2017.

My Best Of Madonna.

John Newman begs Sigala & Nile Rodgers “Give Me Your Love” at his New Single.

Nicky Rodgers and Nile Rodgers teamed up for the “Future Funk”

Scissor Sisters frontman Jake Shears and Kylie Minogue are doing some Guest vocals on the New Single “The Other Boys” by NERVO featuring Nile Rodgers.