Feel “Thankful” for the upcoming New EP, featuring the New Single and ofcourse “One More Night”.

In case you want to “get on the board” together with NKOTB. 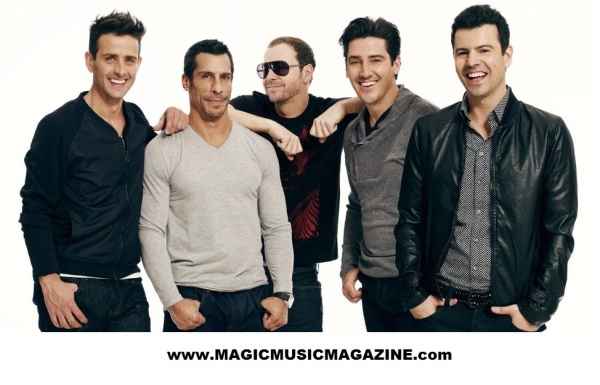 Just “One More Night” to go before NKOTB introduce their New Single at Late Late Show with James Corden.

My Best Of NKOTB.

Nineties popstar Tommy Page commits suicide this friday, just a few days after Amsterdam gets a store with his name.

He becomes famous with his Single “I’ll Be Your Everything” (co-wrote the track with NKOTB-stars Jordan Knight and Danny Wood), which become number 1 in 1990. After his Smash Hit, he becamse a Record Company executve, Billboard Magazine publisher, vice president at Pandora and an executive at The Village Voice.

Wonderchild Page was an executive at Warner Bros. Records, where he support Michael Buble, Alanis Morissette, Josh Groban and Green Day with their career.

In the official statement, the Voice said: “Our thoughts are with his partner, their three children, and the rest of his family and close circle of friends. Tommy will be missed.”

NKOTB, Debbie Gibson, Tiffany and Martika wrote a beautiful Tweet in loving memory of their friend. Tiffany was the lucky one which sang a duet together with Tommy on a Promotional Single “Close Our Eyes” in 1995.

Remember Tommy, and listen to his beautiful heritage at “My Best Of Tommy Page”.

My Best Of Tommy Page.

Paintings In My Mind

Also the Album featuring the Single “Endlessly” and “Hold On” 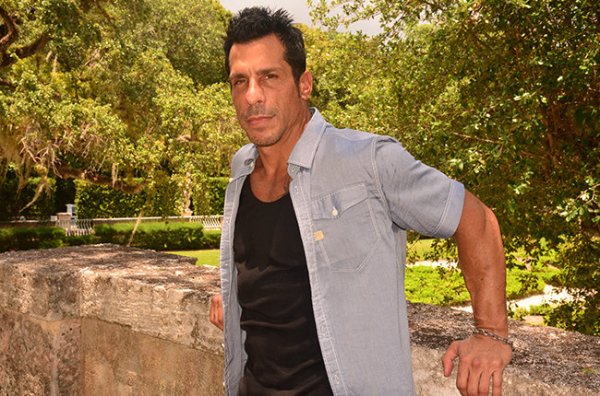 NKOTB-star Danny Wood “Hold On” to his Solo-career with a New Single.

Just another tribute to his mother. New Kids On The Block-member Danny Wood released his Single “Endlessly (Betty’s Wish)”

From his new Album “Look At Me” featuring the same named first Single of the Album.

Listen to his Solo Singles at the Discography Spotify Playlist.