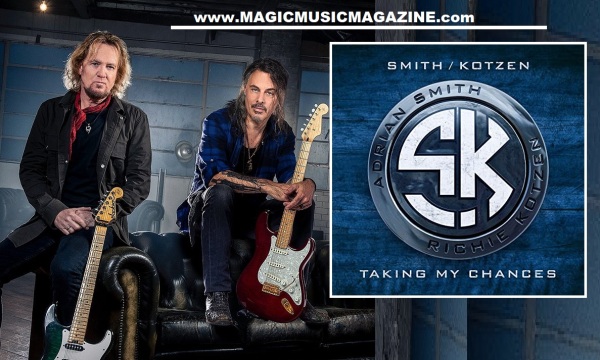 Greta van Fleet takes you back to the Sixties. Here is “My Way, Soon”.

Also his latest Single “Rockstar” is on this masterpiece.

Di-Rect’s New Single is about the “Rockstar”. 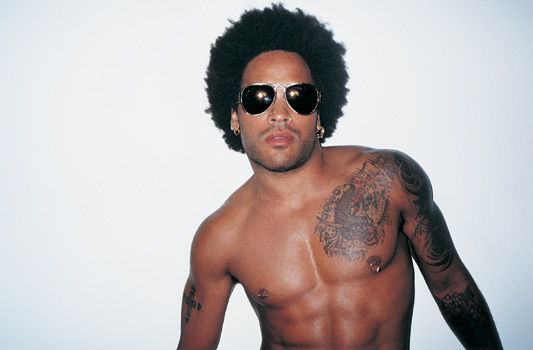 Not only the Rockstar of the Eighties Billy Idol is back, but the Rockstar of the Nineties Lenny Kravitz as well. Strut is amazing record with a Thriller-beat in “The Chamber” that really is a refreshing surprise and was ready to be heard on June 17th.

What do you think about the song?

The Album included the Singles “Sex” and “New York City”.

Also “The Chamber”, “Strut” and “The Pleasure And The Pain”. If You buy the MP3 Album on ITunes, you will get the bonustracks “Sweet Gitchey Rose” and “Can’t Stop Thinkin’Bout You”. 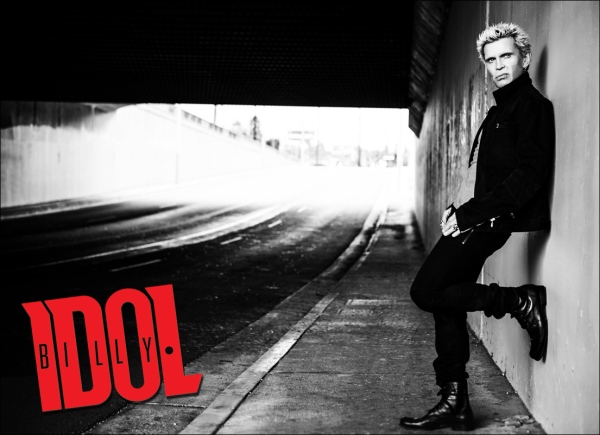 The greatest rockstar of alltime is back with “Can’t Break Me Down”.

His upcoming album Kings & Queens Of The Underground will be out November, 21th including this track and you can preorder this below together with the single, which has released already through Amazon.

My alter ego for the CD/Movie Mick James Is Dead. A Rockstar suduced by fame & all it’s exesses. Till
he wakes up one day to find himself Dead! 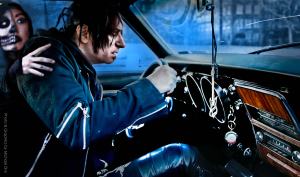 My next single I will be releasing called Guess What Your Dead. It was the song that kind of spawned
the Storyline as well as the Title “Mick James Is Dead”.

Ha, you guessed it “Mick James Is Dead”.It’s my 1st solo CD after being in bands & doing music for
Criss Angel for the last 11 years. I have stepped out from being a bass player/BU singer to Lead
singer/frontman. So it’s a whole new world Im looking forward to…

The last concert I really loved was Alice Cooper at the Beacon theatre. It’s such a great place to see a
show, it seats almost 3,000 & was packed. So seeing one of my idols in an imtamate setting like that
was just amazing. Not to mention he was spot on, & did some awesome clasics…

My Favorite Magic Music Song Of This Moment

I miss the Misery by Halestorm, what a great voice & great band!

My Favorite Magic Music Album Of This Moment

I think writing the MindFreak theme for the Criss Angel TV show MindFreak has to be a serious magic
moment. But completing & releasing my 1st solo CD, playing all the instrments besides drums &
special guests. That was a serious accoplishment & a proud moment for sure…

Bringing this new CD to the stage & movie theaters. The movie is a Dark, fantasy, thriller of a musical
& the stage show like the CD will be telling the story song by song in seccession. & will be an Alice
Cooper/Rob Zombie type show…

My Most Magical Moment In My Life
Watching my twins being born & watching them grow up, now 8 years old. THATS MAGIC!

My Magic Music Plans are…

To get this project out to the entire world, wherever I can tour, I will. Im so driven & plan on
international touring by September. Thats the goal as well as giving people there money’s worth
when I hit that stage. But I also plan to continue to place music in TV, Movies, & write for other
artists as well. Dare I say I also already have another movie/CD in the works after this one gets out
there. So ha no sleep for the wicked…

Anything Left To Say?

I would in closing like to thank all the amazing fans supporting me. & Definitely want to thank the
amazing special guests that graced the CD with their amazing tallent. Dave “Snake” Sabo/Skid Row.
Ron “Bumblefoot” thal/Guns & Roses. Tony Harnell/TNT & Bobby Rondinelli/Black Sabbath/Rainbow/
Scorpions ect. All amazing players & great guys… 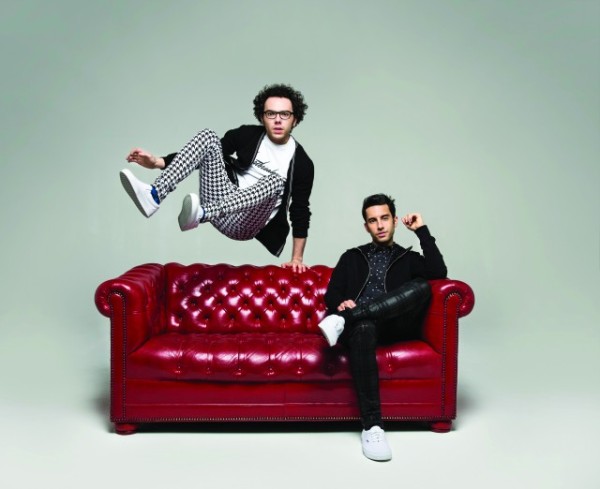 14 years later, “Cue.” where gone in this great big world and replaced by 2 younger guys and than it looks like this:

What a differences huh?

Ofcourse this band has not the magical voice as “Niklas Hjulström” has, but a great EP anyway with “Rockstar”, “This Is The New Year”, “Say Something” and “Shortly Don’t Wait”.Together with stories behind, like the incredible support of Christina Aguilera for instance.