The beautiful dark Blue voice is back… Simon Webbe’s New Single is a “Flashback”.

The track is on the Album “Smile”. 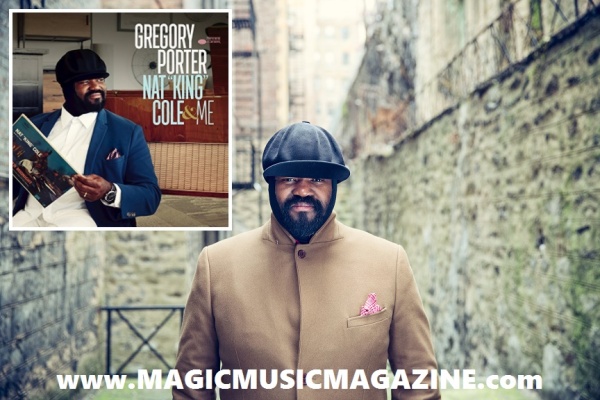 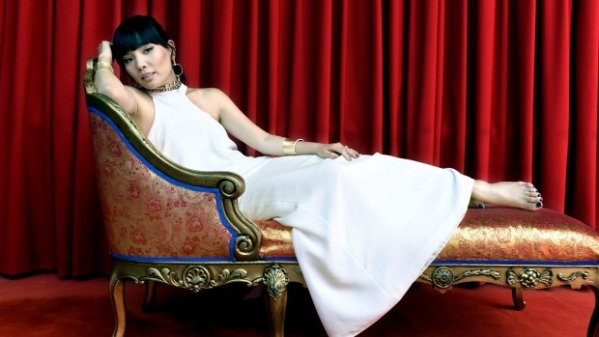 The Word is out! Dami Im will be representing Australia at this years Eurovision Songcontest 2016. March 11th the song for this annual music event will be available.

Her latest Single was released last May and was called “Smile”

Her latest Album was released April 2014, the follow-up of her “Dami Im” Album, “Heart Beats” 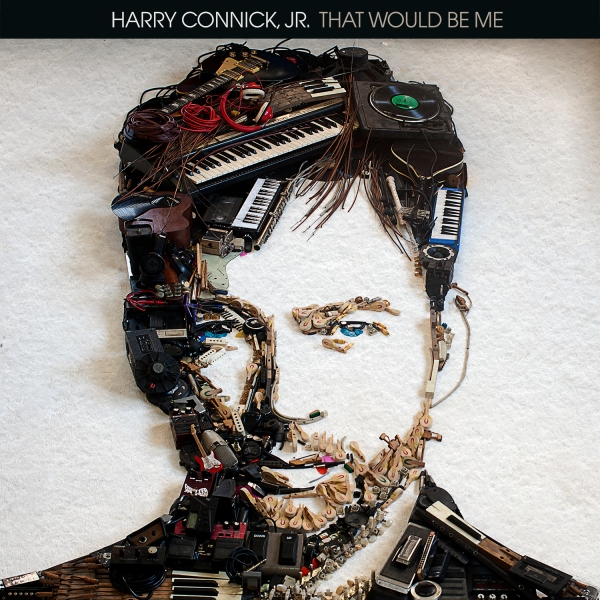 Before Adele named Albums the age at that specific moment, Harry Connick Jr. did it when he was 20 and 25 years old. That was only twice. Harry is back again with the Album “That Would Be Me” featuring the Singles “(I Do) Like We Do” and “(I Like It When You)Smile”

Scroll below to purchase an Exclusive Target Bonus Edition of the Album!

That Would Be Me CD+2 BONUS 2015 TARGET EXCLUSIVE