The track is available at the Album “Puttin On A Ritz”, A tribute to Fred Astaire.

Puttin On A Ritz – Album 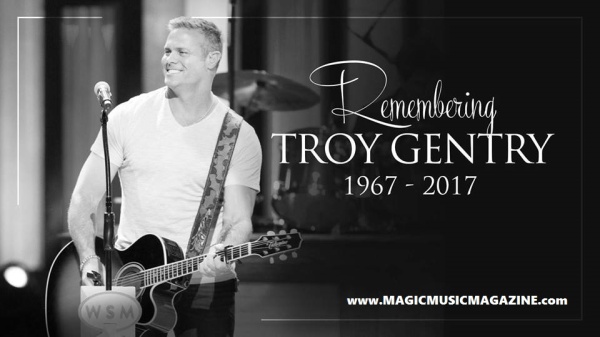 Just a week after Montgomery Gentry’s Troy his dead… at his funeral the New Single “Better Me” was premiered.

My Best Of Montgomery Gentry. 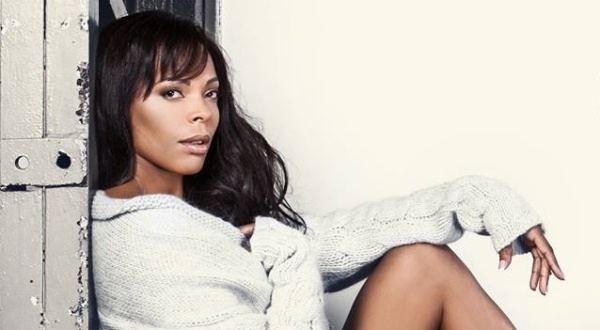 Dutch Musicalstar Carolina Dijkhuizen will release a New Album “More Than A Woman, Tribute To Bee Gees”. Discover her 2016 Sound of the music by the Gibb Brothers made together with the man behind Sven Hammond. 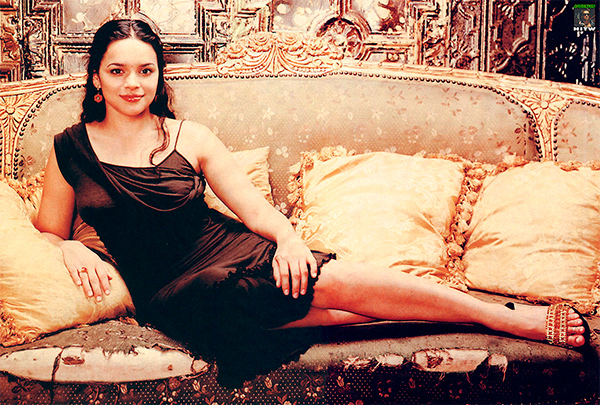 These are the highlights of this week’s New Music Friday in Holland.

Life Afraid – Set It Off 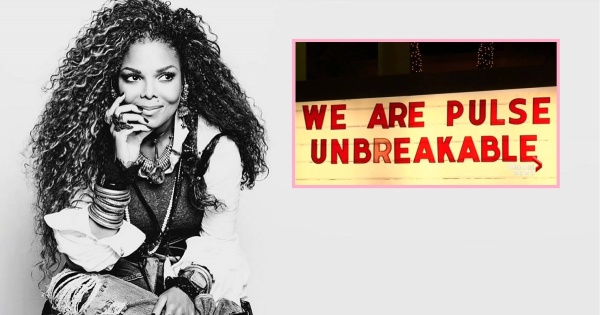 Janet Jackson’s released a beautiful “Tribute To The Victims of the Orlando Shooting”. Listen and watch “Shoulda Known Better”.

I send lots of magic love to the victims and wish Gayclub Pulse all the best with their “Unbreakable” future!

The song is available at her “Unbreakable” Album.

Prince Rogers Nelson was The PRINCE of Pop, so who else can pay a tribute than The QUEEN of Pop to do it in “His Royal Badness” way. Madonna is never predictible so she was not singing her Prince duet “Love Song”, featured on her incredible iconic Album “Like A Prayer”.

No, she let it “Purple Rain” on stage with Stevie Wonder and everybody was impressed.

Madonna published on YouTube her rehearsal, just before midnight

What do you think about that? 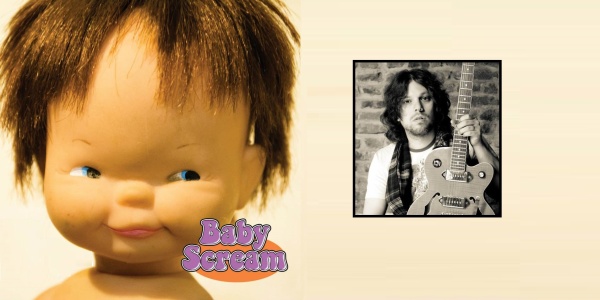 Alternative Rock from Argentina, let me introduce to you Juan Pablo Mazzola AKA Baby Scream.

Baby Scream has released several music released the last nine years, like the Single “Mars” in 2008.

One of his latest Single releases is “Haters Will Hate” in 2014.

January 11th he covered the David Bowie song “Heroes” as a tribute to the legendary glamrocker.

Robby Valentine released “Bizarro World” awhile ago in Holland, but now the Album has its International release through King Records. Below you can preorder the Japanese 2CD featuring “Bizarro World” and “The Queen Album” (featuring a beautiful tribute to the Freddie Mercury and his band Queen) together, including Bonustracks.

Enjoying the amazing Single from “Bizarro World”, “You’re Tearing Me Down”

You can already buy the European Edition for 15 euro through valentinemerch@gmail.com