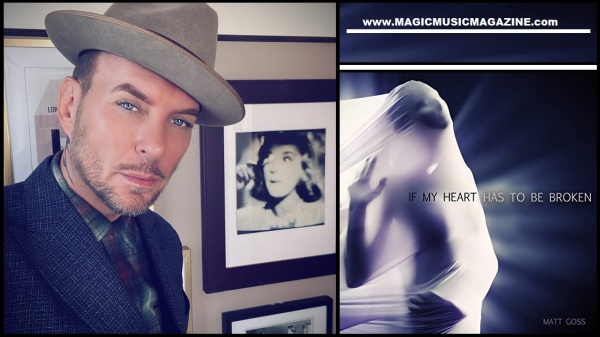 17 New Singles by Matt Goss… WOW! Just another fantastic New Music Friday featuring “If My Heart Has To Be Broken”.

BROS superstar Matt Goss is fantastic when he “Take The Demon” for his New Single. 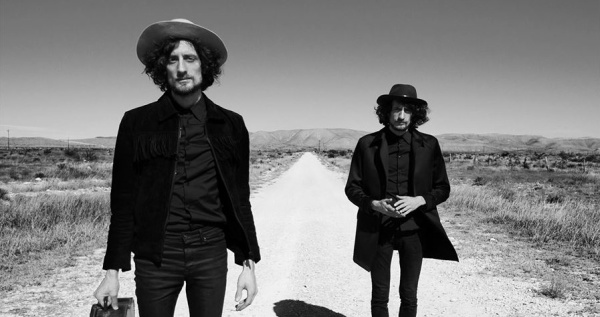 The Tangarine twins are back with “Things Go Like This Anyway”.

Single is a song from their New Album “There And Back”.

The Enthusiastic Entertainment Twins Jedward are back with “The HOPE Song”.

Twins Andrew and Brian Chaplin AKA LocnVille will released their Album “Taste The Weekend” very soon with “Grapevine” and “Cold Shoulder”. 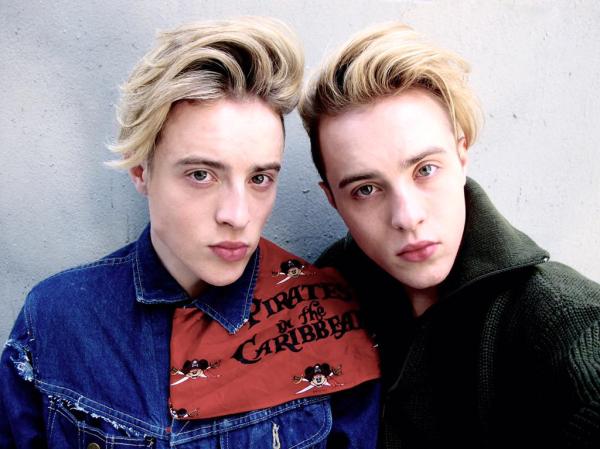 The twins jedward “Leave The Mark” on their New Single.

The twins Jedward will release at the end of the month their new Single “Make Your Own Luck”.

He rised like a Phoenix, a little 7 year old boy who has a twin brother Zion. They gets famous by their appearance in the beginning of this year at “Ellen”, the show of Ellen DeGeneres, where he starts as an hyperactive stand-up comedian and turns into a new Legend in Classic Music History.

Together with his brother he rap and sang “Gold Digger”, a song by his idol Kanye West. They performances at Nursing Homes, I bet they make the elder people happy. So sweet those volunteers without any shyness (although his brother Zion looks a bit shy)

Due to popular demand, Elias Phoenix returns to the show April 30th.

He starts his own YouTube channel because nobody has enough of that kid and he is a so-called viral YouTube sensation already with millions of viewers.

“BEEN CHOSEN AS A FIRST PLACE WINNER IN AN INTERNATIONAL MUSIC COMPETITION AND INVITED TO PLAY PIANO AT CARNEGIE HALL AGAIN!!! I AM SO EXCITED TO BE GOING BACK TO CARNEGIE HALL (MY BEAUTY) ”

Because Ellen DeGeneres has so many views on his appearances on her YouTube-channel, he wants to have those millions for himself, so he got a YouTube Channel as well.

Phoenix will sell millions of downloads in the future, so be aware of American’s Next Superstar!

His magical dancing brother “only” 4309

They have no time for school I think and did they need that? They are so intelligent already!